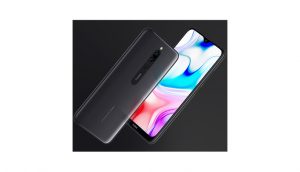 Redmi 8 and Redmi 8A are not the same phones. But, the batteries in both of them have the same features. Both the phones have a lithium-polymer battery that has a capacity of 5000 maH. This allows you to continuously play HD video for 15 hours. The battery can last up to 3 days for normal usage. The recharging is slow with its stock 10W charger but the phone supports 18W charging. This means you can buy a separate charger for fast charging. It takes about 2 hours to get the phone fully charged with an 18W fast charger. Despite having such great battery life, these phones cost less than Rs 15,000.

The lithium-polymer battery present in this beautiful phone has a capacity of 5000 mAH. There are many features that’ll attract mid-range buyers to this phone. One of those attractive features is its battery life. The software optimization in this phone helps the battery last longer. So, the battery in Oppo A5 2020 lasts longer than other phones with similar features and a 5000 mAH battery. The battery life of Oppo A5 2020mhelps its case as one of the best phones in the Rs 20,000 to Rs 30,000 price range. This phone also supports reverse charging. The phone uses a USB-C charging system and doesn’t charge super-fast. 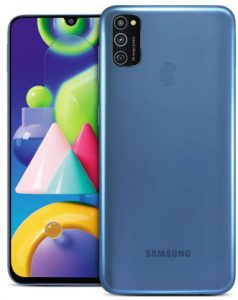 Its 6000 mAH lithium polymer battery makes it one of the best budget phones in Nepal. The battery can easily last for 1.5 to 2 days when there is normal usage with multimedia being used for a limited time. You’ll get a 15 W adaptive fast charger with this phone. Fast charger inside the box is very rare for phones that are priced under Rs 25,000. You can recharge the 6000 mAH in around 2 hours with the fast charger. This phone uses a USB-C cable for charging. 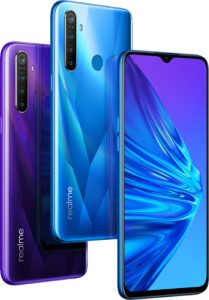 Realme 5 is a great smartphone if you’re looking for a smartphone with great battery life in the Rs 20,000 to Rs 30,000 price range. The lithium-polymer battery in the phone with 5000 mAH capacity provides you prolonged endurance. The low-res battery and power-efficient processor in this combined with the powerful battery makes the battery life of this phone very impressive. This phone also has software optimizations that help to increase battery life. The phone’s battery will easily last for 2 days and sometimes even three days with a normal usage rate. The phone comes with a 10W charger. Although Realme 5 doesn’t support fast charging, other phones in the Realme 5 series do support fast charging but they have a higher cost. 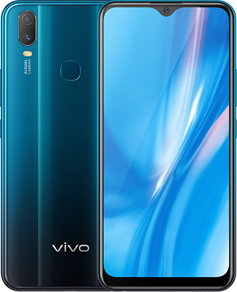 After launching some lackluster phones in the past, Vivo has started to launch some very competitive phones with generous features that can be compared to phones put out by brands like Xiaomi. One of the generous features added to new phones is the better battery life. The 5000 mAH lithium polymer battery is especially impressive in Vivo Y11 which costs less than Rs 20,000 in the Nepali market. Not having fast charging in this phone is the compromise you have to make if you want the impressive battery life of this phone. The 10W charger that comes with the box takes about 3 hours to fully recharge your phone. 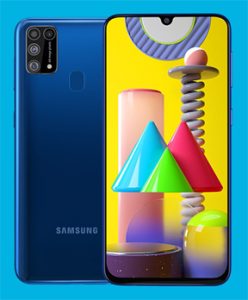 In nearly every price range, you’ll find a Samsung phone with great battery life. The lithium-polymer battery in this phone has an impressive 6000 mAH. That is something that you’ll not find in most phones that are priced under Rs 30,000. The 6000 mAH provides exceptional battery life. Alongside the impressive battery size, the phone also has a power-efficient processor and display which further increases the battery life. But, Samsung’s aggressive UI can decrease a significant amount of power sometimes. You can use a 15W fast charger to charge this phone from 0-100% in 158 minutes. 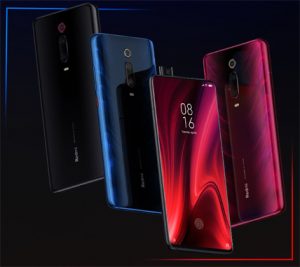 Xiaomi’s phones are usually very impressive in every front. Redmi K20 Pro is one of the best phones of Xiaomi. It is arguably the best phone that costs under Rs 50,000 in Nepal. Its battery life is just one of the long list of impressive features in this smartphone. The 4000 mAh capacity of its battery may not sound impressive. But, the battery life provided by the lithium polymer battery on this phone is very impressive. You can browse the internet on this phone for 13 hours straight and you can also watch videos continuously for 20 hours. The 18W fast charger in this phone fully charges the battery in less than 2 hours. The phone also supports 27W fast charging for even quicker charging.

This is one of the phones that can compete with the Redmi  K20 in the under Rs 50,000 segment. It’s impressive battery life certainly helps with that. Since Galaxy A71 targets multimedia users, it needs to have an impressive battery. It has a lithium-ion battery unlike most phones on this list. The 4500 mAH capacity of its battery is also impressive but it doesn’t tell the whole story. On normal usage, the battery of the phone can easily last up to 1 and a half days. Its battery can also support 13 hours of continuous web browsing and 17 hours of continuous video playback. Its 25W fast charger is also pretty impressive. You can achieve a full charge with this charger in less than one and a half hours. 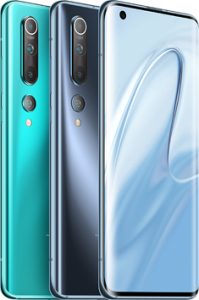 Xiaomi has great mid-range and budget phones. But, its flagship phone is not too shabby either. Its lithium-polymer battery is often overshadowed by its other impressive features. The 4780 mAH battery in this phone allows you to go all day with just one charging session in case of normal usage. Despite its vibrant AMOLED panel and 90 HZ refresh rate, the phone can still manage to run for 6 hours in case of medium to heavy usage. The 30W fast charging feature of this phone is also available for fast charging. The 30W fast charger is available with the phone but you’ll have to buy the wireless charger separately. The phone also has reverse charging features. These are the features you surely want in a Rs 90,000 phone.

As you expect in a Rs 1,30,000 phone, Samsung Galaxy Note 10+ has some impressive features including an impressive battery. The phone has a lithium-ion battery with 4300 mAH capacity instead of a lithium polymer battery. You can get 32.5 hours of 3G talk-time with this phone’s battery. You can also watch videos continuously for 19 hours and use the internet for 12 hours. This is very impressive for a phone with very heavy specs and a dynamic AMOLED display. The charging speed of this phone’s 25W fast charger is also very impressive. Its charger is even more impressive than some 30W fast chargers. You can also separately buy a 45W fast charger and an 18W fast wireless charger for this phone.  As expected from a phone of this level, reverse charging is also available.

Checkout the latest best Mobiles Under 30000 In Nepal.

Best Smartwatches To Buy In Nepal

The days of using a watch just to look at…

There are plenty of options in the mid-range segment as…

Do you like taking good pictures yourself? Or, do you…